by FrixPeterson1990
in Android, Mobile, Network, News
Reading Time: 3 mins read
A A
2 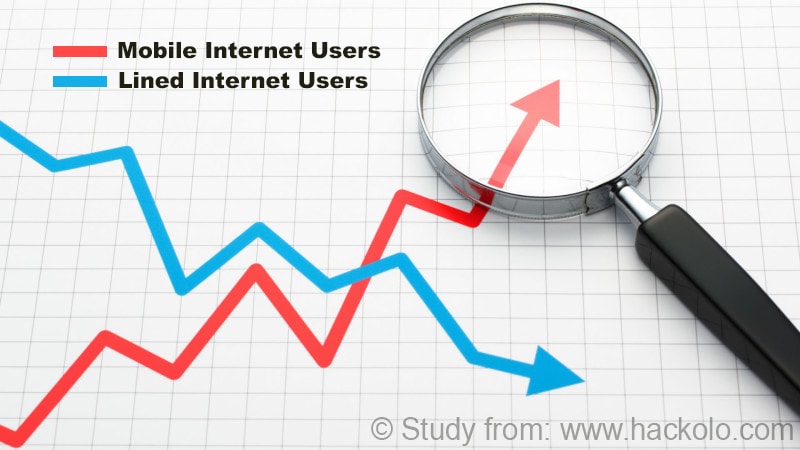 Mobile internet is likely to overtake fixed line broadband internet as the preferred mode to access internet in the Asia Pacific region. In this survey, responses of 1620 individuals across 37 countries were recorded. Covering a wide range of issues from mobile internet policy measures to region-specific trends; this survey highlights some very interesting facts.

The difference and divergence are visible not just in internet penetration but also the quality of service. While the average data usage on a monthly basis is seen around 1 Gb across Asia Pacific, people in countries like China and Philippines are using just 200-300 Mb data compared to their peers in Japan and Singapore who are using an average 1.5-2 Gb mobile data.

Smartphones with internet connection are one of the most widely used modes of internet access while wearable are the least preferred ones. Tablets come a close second after smartphones in terms of customer preferences.

Android, however, remains the most popular operating system with 80% preferring it. The Apple’s iOS occupies second position though only 32% users voted for it. Also, it was noticed that the relatively older users access internet using this operating system.

Nearly 90% of the respondent users access internet every day. Among them, those who owned tablets and wearables saw maximum internet usage at 95% and 96% respectively. Advanced economies too indicated a higher mobile usage trend at 95%. Another interesting outcome was the fact that 88% of the users who went online less than twice a week also wear the ones who did not have mobile devices as the primary source of internet access.

The next ponderable was what exactly was the purpose of everyday internet access for these 90% users? Emails were the key reason at 90%. Social media activity and searching for information online at 87% each were the next two important reasons why people accessed internet through mobile devices. Social networking access, however, was the highest in the 15-24 age group at 92%. Those between 25-44 years recorded 87% activity on social networking platforms, and this number kept decreasing with increasing age profile.

Another key takeaway was the speed of the connection. This was directly proportionate to the overall usage and popularity. Faster connection coupled with lower data cost comprised of the two key catalysts that led to higher usage at 77% and 68% respectively.

[METHOD] How to Block Any Ads on Any Android Game

[METHOD] How to Block Any Ads on Any Android Game