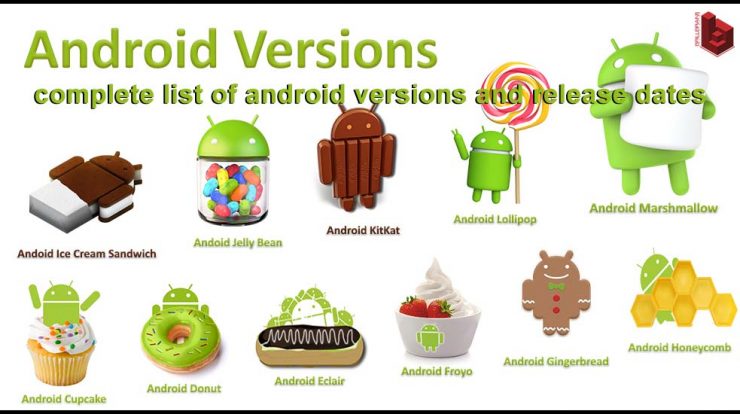 A Comparison of All the Android Versions Ever Released

Google’s Android’s popularity is only going uphill. It’s probably the most popular and most commonly used mobile operating system.

Android seemingly offers the perfect smartphone experience to its users. More importantly, even smartphones costing just around $100 or so can run the Android operating system, so this definitely adds to its popularity.

However, Google went the extra mile with Android Lollipop, which even targeted other devices like smart watches, car media center, TV player and so on. It allowed even devices with just 512 of RAM to run Android smoothly.

We will now be comparing all the Android versions ever released, and the important updates they came with.


Just recently, I posted my complete review on Android version 6.0 Marshmallow and now realized that It would be helpful to make this post for a wider reference. I wonder what kind of sweet will be released for the next months! Android has truly changed our mobile lives. If you got questions and comments please leave it below and will attend as soon as possible. I hope this research helps you in some ways. Thanks for reading. Like and Share!