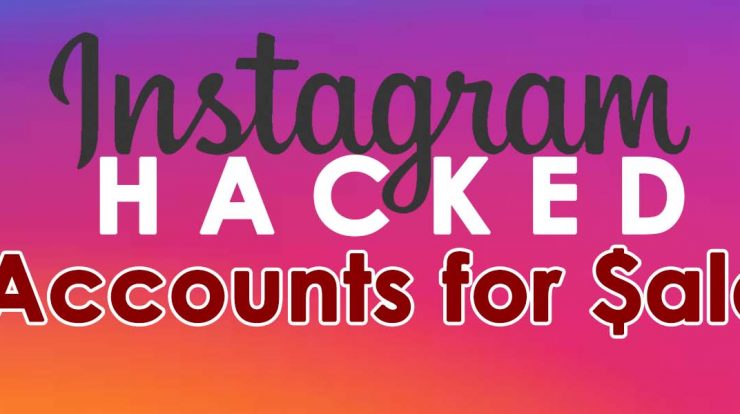 Instagram accounts hacked by some hacker. Over the weekend Instagram was hacked and hackers exposed users contact information such as emails and phone numbers. On an interview, Instagram originally said. There’s a bug which is responsible for allowing hackers to scrape email address and mobile numbers of millions of accounts. The hackers may be likely to be the ones who have hacked Selena Gomez’s account last week!

The bug has been fixed and Instagram assured its users that there is nothing to worry about and an only limited group of accounts has been breached.

After the attack, hackers immediately built and database named Doxagram which allows anyone to search the victim’s contact information but for a cost! At $10 per search, hackers will provide the thousands of accounts to end-users which include the email address and phone numbers. According to the hackers, they have a total of 6 million account information that is available for search. Instagram has a total of 700 million active accounts that are less than 1% of total accounts exposed.

The database has been shut down after days. It was unclear whats the reason. But even then there are already thousands of accounts has been exposed to the public including the following personnel.