Home Cloud Computing What is Bitcoin and How to Use It 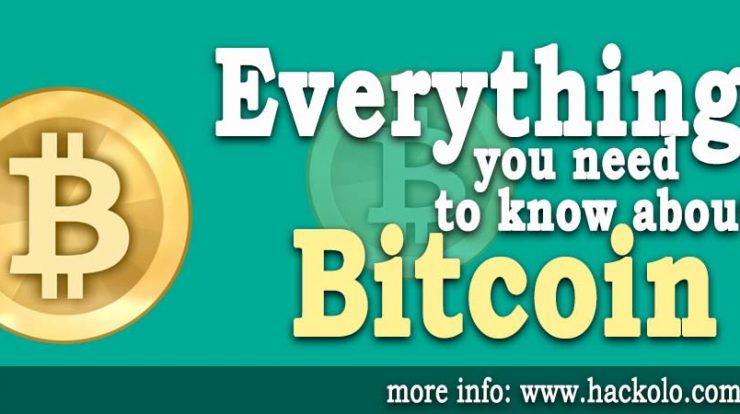 Technology has been advancing at a rapid rate in contemporary times, extending its reach to several spheres of human life. It has become an everyday part of our lives, simplifying our tasks and responsibilities. Now, the fiscal world has also been touched by modern science.

While credit and debit cards have been gradually making liquid cash redundant for a long time now, as has online banking, the new form of the digital transaction comes in the form of mobile wallets that is all the rage right now, amongst the masses. They make money safer, more portable and easily available anytime, anywhere.

What exactly is Bitcoin?

The term “digital currency” has become very popular, of late. Well, that is exactly what Bitcoin is. It is, basically, a virtual wallet that serves the exact same functions as real, tangible money would. It helps the users engage in monetary transactions, such as buying or selling goods and services, or simply, lending or borrowing money. It eliminates the hassle of change, banks, and credit cards from the equation. It is the safest option for those, who deal with large sums of money, as it attracts less unwanted attention.

The best part about Bitcoin, however, is that since it is not affiliated with any Governments, banks, or extra-governmental agencies or institutions, it grants the users complete anonymity. The main grounds of distinction between Bitcoins and conventional money, which are also the reasons why it is much safer, are that it is decentralized, and has an open source, which, in layman’s terms, means that the entire Bitcoin operation is controlled and regulated by the users themselves. It is an entirely autonomous system.

Moreover, due to its peer-to-peer interface, all forms of monetary exchange proceeds in between the users, only. There is no regulatory authority, or supervisory figure to compromise the privacy of the persons involved in the exchange. The transactions are recorded in a public bookkeeping ledger, known as a blockchain, making it easier for users.

How to Use It?

It is incredibly easy to get started on your own Bitcoin journey. Once you are fully thorough with the whole concept of digital currency, which is very much recommended because it is not exactly the same as the traditional currency, the first thing that you need to do is set up a Bitcoin wallet. There is a whole range of quality options when it comes to Bitcoin wallets, and you need to choose one that is compatible with computers, or cell phones, or both, depending on your individual requirement. Again, it is vital that you take the time to become fully aware of the options so that you can choose the best one for you.

The next step is to input Bitcoins in your account. You can do this by selling goods or services in exchange for Bitcoin or buying them from an acquaintance, or by engaging in a direct transaction with the bank, where you have an account already. Similarly, in order to sell Bitcoins, you need to dispose of them either in exchange for goods and services or money. Make sure that the people you choose to send your Bitcoins too are trustworthy because these transactions cannot be undone.

However, you must ensure the safety of your wallet by securing it via backups, using from secure locations, and by adopting other such safe practices.

Bitcoin is not like other virtual wallets. The terms and conditions of its use are a bit different and slightly complicated. Bitcoin is absolutely legal in most countries across the world, except for a few that includes Ecuador, Bangladesh, Kyrgyzstan, and Bolivia. However, since Bitcoin is still in operation, despite its experimental status, the rules and regulations that accompany its use vary from country to country.

Bitcoins fall in the gray area between monetary holdings and non-fiscal possessions. However, since it is something that benefits the user materially and can be used as an adequate substitute for tangible currency, it is considered taxable in certain countries and regions. Hence, it is recommended that users of Bitcoin, especially those who are still relatively new to the whole practice, consult a qualified accountant to assess the tax status of their Bitcoin accounts.

Certain countries such as Russia and Argentina have imposed very rigid embargos on foreign currency, even via Bitcoins. In other countries, like Thailand, restrictions have been enacted on the licensing of transactions using Bitcoins.

The perks of using Bitcoins in a world, where financial crimes and fraudulent activities to scam people out of their money is on the rise, is that it is much safer. Bitcoins cannot be duplicated so that the chances of counterfeit currency arising on a platform like Bitcoins is no more.

How to Make Money From It?

The possibility of earning money via Bitcoin is a reality, and this can be done by something known as “Bitcoin mining” and “buying and selling”. This, essentially, entails:

·         The electricity, on which Bitcoin miners operate, earns them new Bitcoins every ten minutes. Yes ten minutes, well that is before the currency exploded. Now you can only mine few in a month. Everything depends anyway on how expensive your setup is. Look at this Russian Bitcoin Mining Farm they earn millions of dollars monthly. 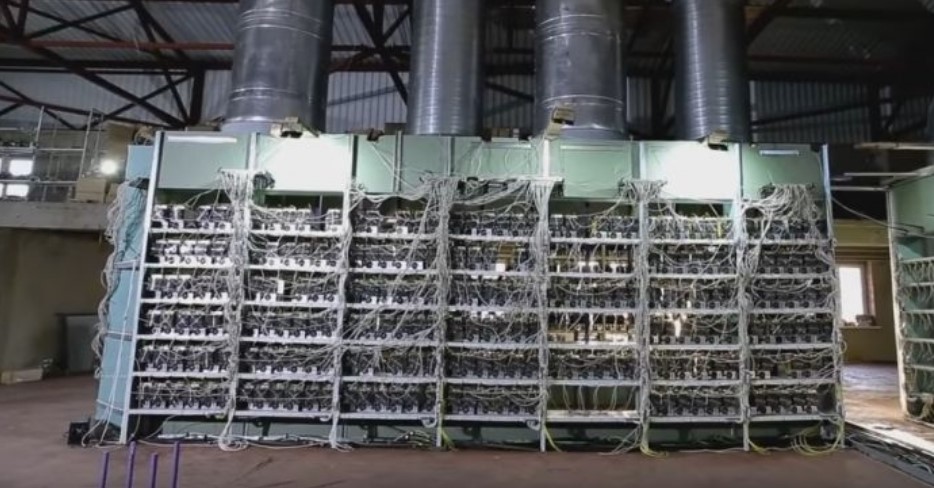 ·         The rate of Bitcoin mining fluctuates, due to market forces. If the demand for Bitcoin rises, so does the price, and if the supply exceeds the demand, the price falls. Currently, it is at 12.5 BTC for each block.

·         It is very easy to get started with Bitcoin mining. All one needs to do, is to run software with the help of a specialized hardware.

·         Nowadays, Bitcoin mining requires ASIC-based machines, which are very expensive and not easily accessible. This is why the mining process has now become difficult for individuals to achieve.

·         Mining becomes, especially fruitful when the Bitcoin prices are surging or are expected to surge. This can allow the users to make a large profit of margin by engaging in Bitcoin mining.

·         This process is secured, as Bitcoin protocol does not process erroneous data. So, no one can corrupt the mining feed of Bitcoin.

Bitcoin Buying and Selling – Basically, if you know how the Stock market works then you have it all understood. Technically, you buy Bitcoin on its lowest price then apply the technicals then sell when you are happy.

How bitcoin is created Is Bitcoin Legal? Make money from bitcoin What is Bitcoin