by kalixto
in Life Hack, News, Security
Reading Time: 1 min read
A A
0 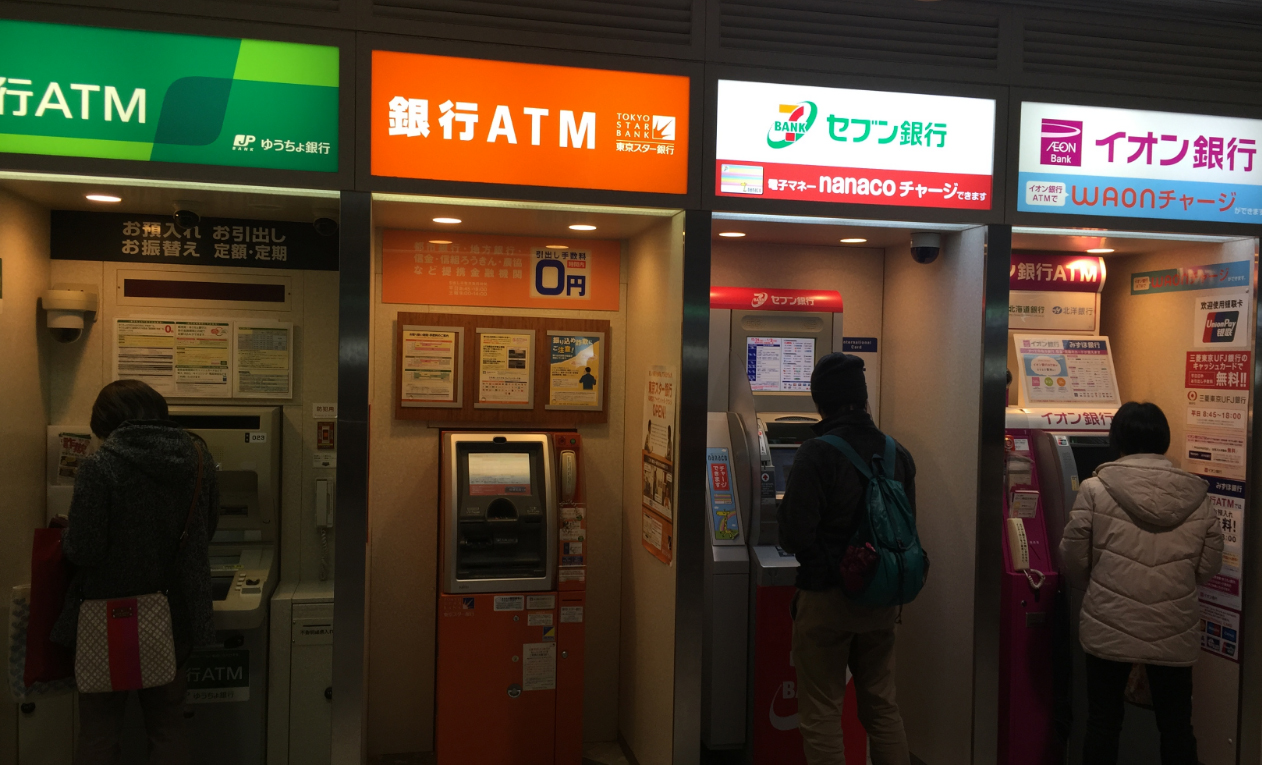 Police said some 100 thieves managed to stole $12 million in a span of 3 hours. These hackers worked simultaneously to withdrew this amount from 1,400 ATM’s located at 7-Eleven convenience stores throughout Tokyo and 16 other areas. The heist was said to by orchestrated by international crime syndicate and has been long planned.

Using fake credit cards but real card details numbers and security pins which hackers obtained from Standard Bank of South Africa which commented “sophisticated, co-ordinated fraud incident” involving a “small number” of fake cards.. Details from a 100 of people (which matches the number of hackers by the way) made withdrawals of 100,000 yen ($913) which is the maximum money to be withdrawn per day transaction. By doing so, the 100 hackers took 3 hours to complete the $12 Million ATM robbery.

As of writing, no one is arrested and the investigation is on its way. Police is currently checking nearby CCTV footage to get a glimpse of these thieves. Some some reports that the members of the heist are no longer in Japan.

Hacking is pretty trending these days, Check out how Bangladesh losses $81 million from a hacking heist just recently.

List of 10 Best Android phones in 2016 Specs and Features