$1B of Hacking Transaction Failed Because of Typo Error

by kalixto
in News, Security
Reading Time: 2 mins read
A A
2 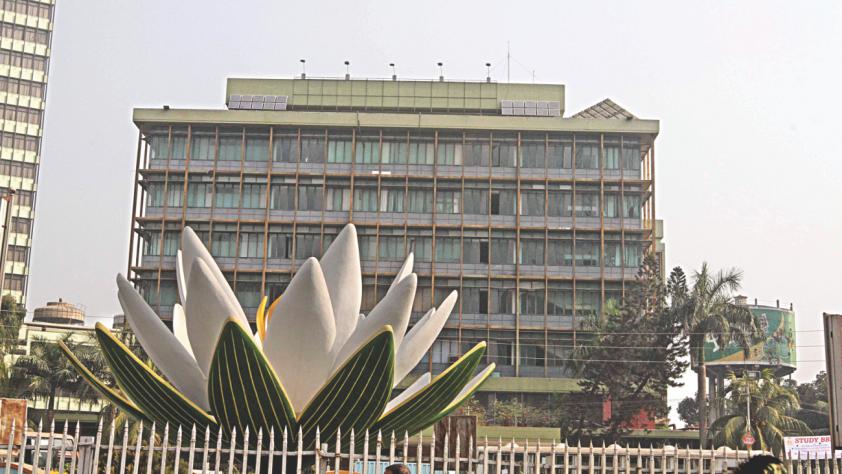 Hacking – ideally, when you’ve made a mistake its not like it will cost you million of dollars but it’s not the case of this hacking heists that failed an $870 million dollar transaction because of spelling mistake. Literally, a 1 billion dollar mistake! But the hacker already made an $80 million transaction that were successfully implemented. The money was from the Bangladesh central that has been hacked deep from their system. The hacker(s) was able to compromise their central banking system and transferred millions out from the bank.

A transaction of $80 million dollars has been successfully go through checks and transferred without a fuss. The money was transferred to a bank in Philippines and Sri Langka. While in the Philippines the sum was easily withdrawn without proper protocol by the banking officials. Allegedly, these officials has been investigated for participating in the crime.

Days later another $870 million dollar has been transferred again but this time it was not processed since the hackers was not able to spelled correctly where the money to be remitted to… Supposedly, the sum will be sent to Sri Langka NGO foundation but instead of typing ‘foundation‘ correctly, the hacker typed ‘fandation‘ which prevented the transaction instantly.

It amuses me and how this hacker regretted the typo mistake he/she had made. Well, this hackers can always try again and aim for much bigger amount but it’ll be a pain since after this incident the banking system will dramatically increase and tighten their security and most probably a change of money laundering law specifications to prevent this from happening again.

Hack the Pentagon – If you got guts Pentagon is Challenging You!